In July 2020, the NCS published In The Mix with NCS, a sub-group analysis, jointly produced by Mime and Jump, of the programme’s impact on social mixing, cohesion and engagement. The analysis we produced demonstrated improvements in outcomes across a range of pupil groups.

The report explores data from the 2016 and 2017 NCS surveys to show how different groups of young people benefitted across the three key outcome areas for NCS. Broadly speaking, participants who were female, from disadvantaged backgrounds, disabled or BAME were found to have been most positively impacted by their involvement in NCS. 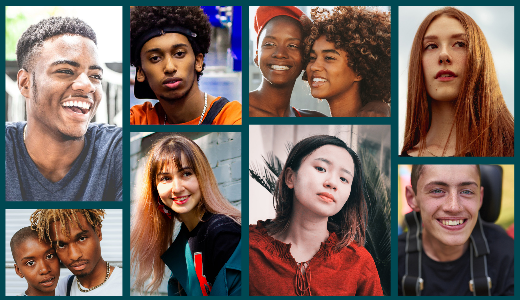 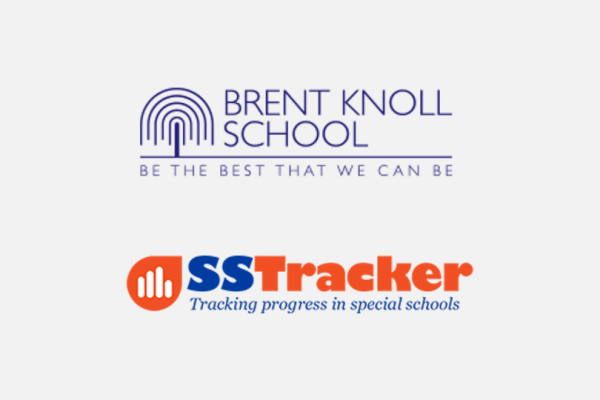 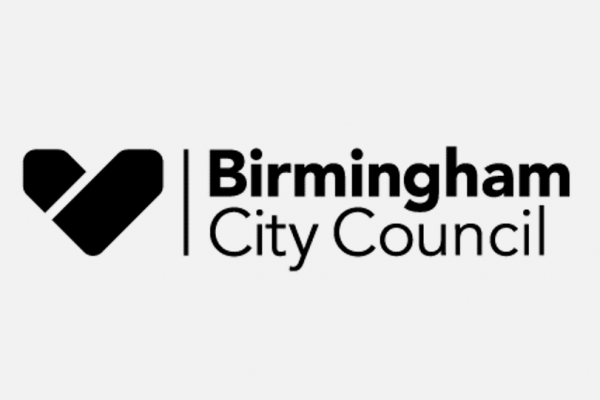 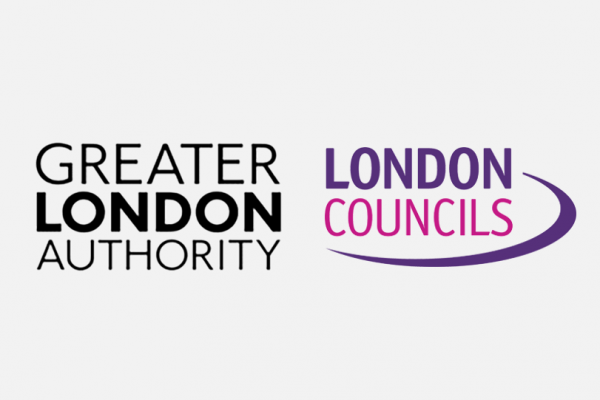 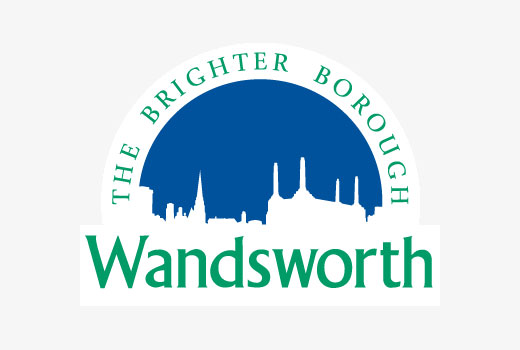